As I have noted here few weeks ago, Irish Financial Regulator, Central Bank of Ireland and other relevant players had full access to information regarding all contraventions by the Irish banks prior to the Global Financial Crisis. I testified on this matter in a court case in Ireland earlier this year.

Now, belatedly, years after the events took place, Irish media is waking up to the fact that our regulatory authorities have actively participated in creating the conditions that led to the crisis and that have cost lives of people, losses of pensions, savings, homes, health, marriages and so on. And yet, as ever, these regulators and supervisors of the Irish financial system:

You can read about the latest Irish media 'discoveries' - known previously to all who bothered to look into the system functioning: http://www.breakingnews.ie/business/report-alleges-central-bank-knew-of-fraudulent-transactions-between-anglo-and-ilp-740684.html.
And should you think anything has changed, why here is the so-called 'independent' and 'reformed' Irish Regulator - the Central Bank of Ireland - being silenced by the state organization, the Department of Finance, that is supposed to have no say (except in a consulting role) on regulation of the Irish Financial Services: http://www.independent.ie/business/finance-ignored-central-banks-plea-to-regulate-vulture-funds-34812798.html.
Please, note: the hedge funds, vulture funds, private equity firms and other shadow banking institutions today constitute a larger share of the financial services markets than traditional banks and lenders.
Yep. Reforms, new values, vigilance, commitments... we all know they are real, meaningful and... ah, what the hell... it'll be Grand. 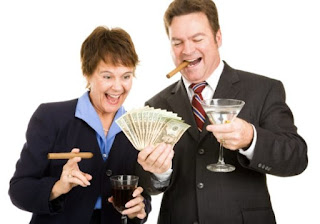 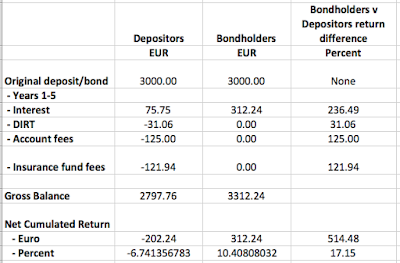 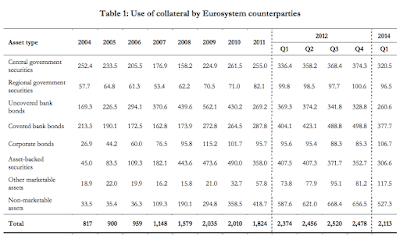