In our previous installment, we made the following claim:

On average, the amount by which the typical American's health insurance premiums went up in 2014 over the previous year was $639, with the largest percentage increases being paid by the households led by the youngest Americans - the ones who could afford it the least.

We were wrong. After we dug deeper into the demographics of age and income, we found that the youngest Americans are only the second-most harmed group that has been negatively impacted by the implementation of President Obama's Affordable Care Act. In reality, the Americans most materially harmed by Obamacare are the oldest.

Our table below works through the math that backs up that finding. If you're accessing this article through a site that republishes our RSS news feed, but which doesn't maintain our CSS formatting, you may want to click through to our site to view the table in the format in which we published it):

And so we find that Americans Age 75 and older, a demographic group that predominantly consists of elderly widows whose primary source of income is provided by Social Security's survivor's insurance benefits, are the Americans most harmed by the increases in health insurance costs driven by the implementation of Obamacare. 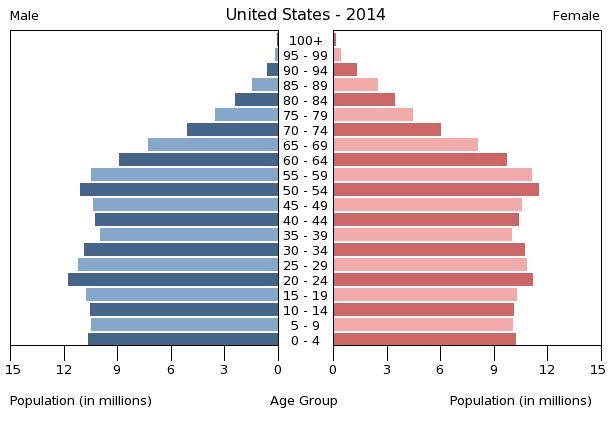