Per Simon Wren-Lewis: “…Perhaps the problem at the heart of the Eurozone is that economic policy advice in Germany has been effectively captured by employers' interests, and perhaps the interests of banks in particular.” (source here)

For one caveat: economics as profession has been largely captured by the state.

The European states are, of course, themselves have been captured by corporatist interests, including (but not limited to) those of big businesses and banks. One can make a similar argument about other (non-European) states too. Which makes the capture of economists by business only a part of that more corroded chain, and not an exclusive part. Otherwise, how can one explain that it is State-employed economists and State-aligned economists (with State boards positions and State research contracts) that so vocally defend the very same corporate welfare that Simon Wren-Lewis seems to correctly worry about?

My view on the subject was covered here: http://trueeconomics.blogspot.ie/2015/10/301015-why-economists-failed-whats-up.html.

In simple terms, enough whitewashing the State as a victim of business interests - instead, time to see the State as a willing participant in a corporatist system that allows capture of policy development and implementation mechanisms and institutions by vested interests that define the State.

Earlier this week I gave a small presentation to a group of academics and researchers from Holland on two topics:

Here are my slides from the talk: 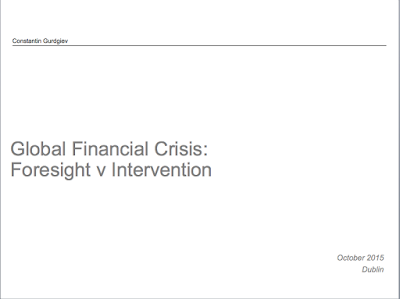 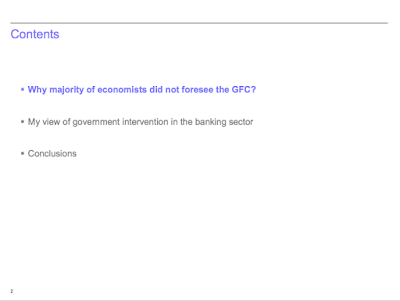 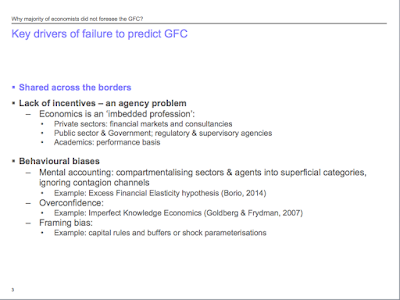 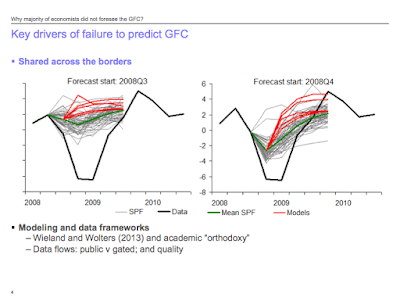 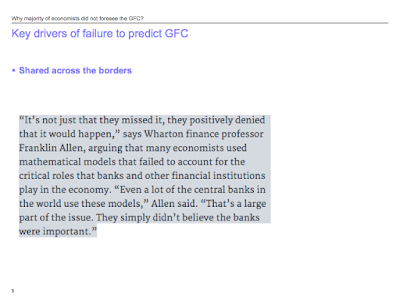 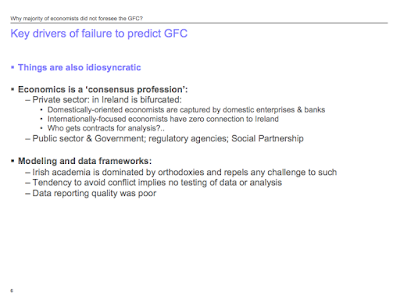 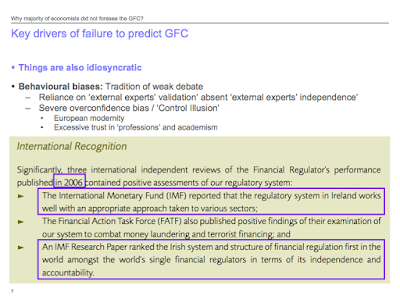 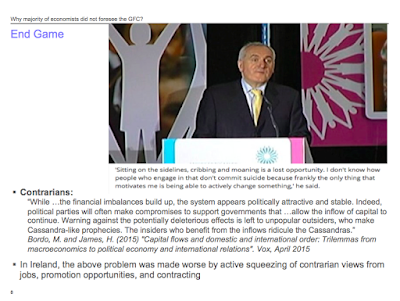 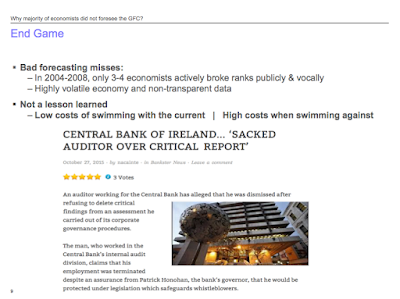 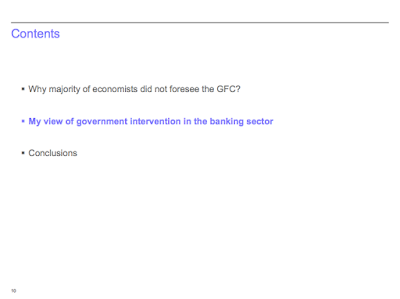 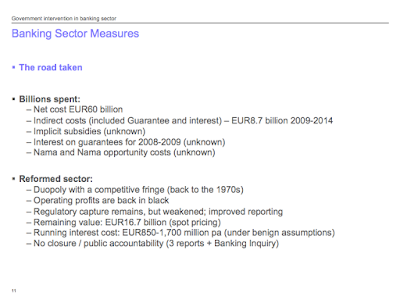 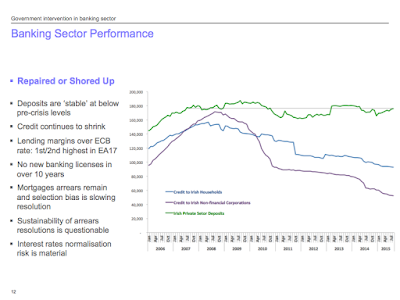 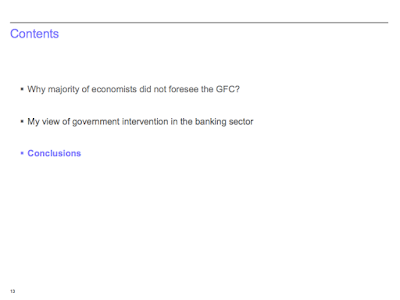 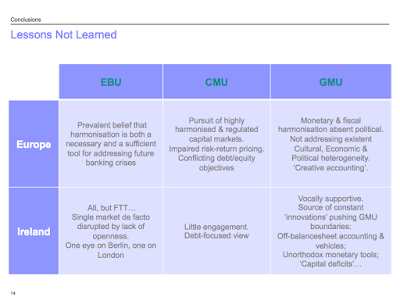