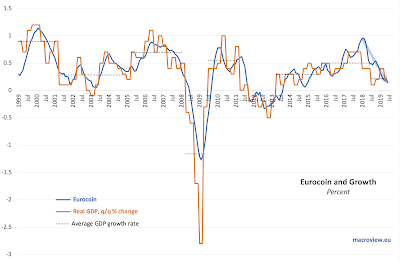 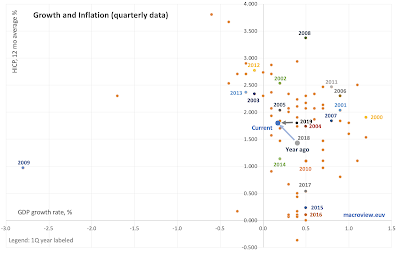 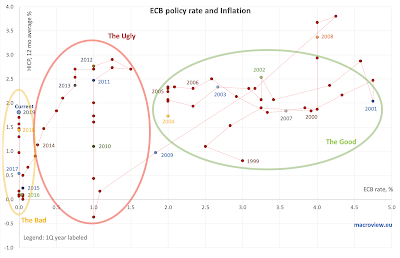 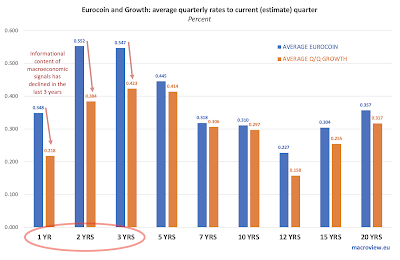 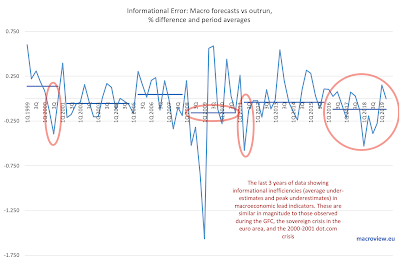 My contribution to Max Keiser and Stacy Herbert’s new documentary series ‘Gonzo’ https://www.youtube.com/watch?v=lyTWT7jpCyg starting at about 14:50. 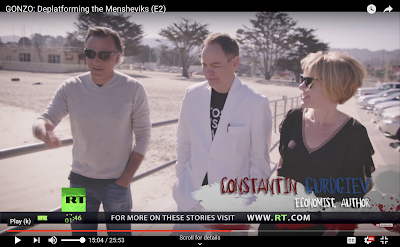 My contribution to Max Keiser and Stacy Herbert’s new documentary series ‘Gonzo’ https://www.youtube.com/watch?v=lyTWT7jpCyg starting at about 14:50.

Morgan Stanley jumps onto the secular stagnations thesis band wagon: http://www.morganstanley.com/ideas/ruchir-sharma-trends-2018 and adds an obvious cross-driver to the equation: monetary policy heading for the end of the Great Liquidity Wash. 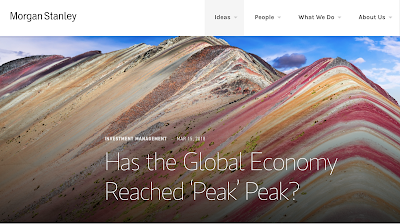 Why doesn't U.S. economic expansion 'feel' like an economy is at full employment? Because of the low participation rate that has effectively reduced unemployment to superficially low levels without creating sufficient amount of quality jobs to offset the rise in working age population since the end of the Great Recession.

Here is a chart, via @ernietyedeschi, showing that the U.S. economic expansion has only recently started reducing the sticky non-participation drivers that remain in play since 2001: 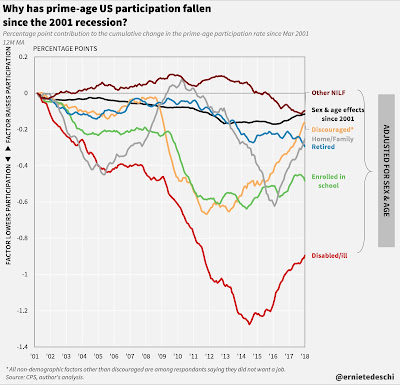