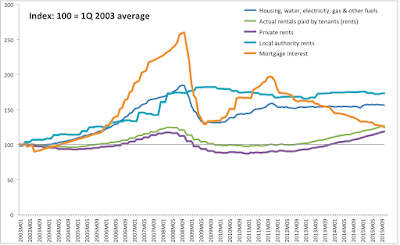 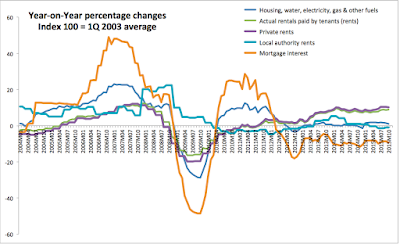 Which is, of course, not to say there is less pain because of this or that Irish rental markets are somehow functioning well in terms of pricing. Just to point out that timing of comparatives is important and that one should be careful pitching the (real) pain of Irish renters against the allegedly easy-times for other participants in the markets.