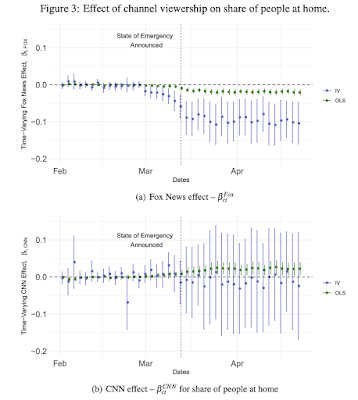 Some useful links on recent research  concerning the relationship between empirical/factual evidence, newsflows and policy discourse in the West:

According to authorities, Salvadoran journalist Karla Lisseth Turcios was kidnapped and killed on Saturday. Turcios worked for El Economista, which is part of La Prensa Grafica media group.
A motive for the attack is not yet clear. Prosecutors are pursuing three hypotheses for her murder but have not made those hypotheses public. However, police chief Howard Cotto does not believe that her journalistic work was related to her murder.
Turcios' husband said that he and his son had left her at home around 12:30 pm Saturday afternoon. Her body was found along the side of the road in Santa Ana hours later.
Salvadoran journalists have been on the receiving end of numerous death threats in recent years and, according to the Committee to Protect Journalist, three Salvadoran journalists have been murdered since 1992 - one each in 1993, 2009, and 2011.
A new paper covering the history of the financial crisis in Ireland, from the media complacency perspective, has been published by the New Political Economy journal. "The Irish Newspapers and the Residential Property Price Boom" by Ciarán Michael Casey (see http://www.tandfonline.com/doi/abs/10.1080/13563467.2018.1426562) references my warnings about the Irish property market in 2005 comment to the Irish Times.

For completeness of the record, here is my 2004 article for Business & Finance magazine stating my, then, view on the property market in Ireland: http://trueeconomics.blogspot.com/2016/01/10116-my-2004-article-on-irish-property.html. 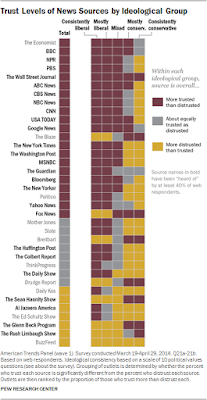 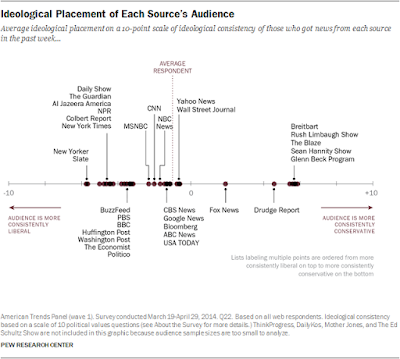