I love it when the good guys lead: "Slovakia leaps ahead of France, reveals country risk survey

"From macroeconomic perspective the two economies appear to be heading in the opposite direction.

While France is experiencing weakening growth momentum with forecast real GDP growth rates for 2016-2017 at around 1.55 percent on average and declining (1H 2015 compared to current, a forecast swing of around 0.05 percentage points), Slovakian economy is gaining speed, with current forecast growth rate at around 3.57 percent for 2016-2017, representing an upgrade of around 0.3 percentage points.

Much of this is accounted for by differences in investment (rising in Slovakia, as a share of GDP, while relatively stagnant in France), as well as growth in exports of goods and services (with Slovakia expected to outperform France in terms of growth in exports in both 2016 and 2017 - a reversal on 2015 outrun).

In fiscal policy terms, both countries are expected to post modest reduction in total burden of Government in the economy, reflected in the declining ratio of Government revenues to GDP over 2016-2017. However, in France, this forecast is less certain due to political cycle and ongoing lack of progress on both structural reforms and fiscal targets. In contrast, Slovakia already runs relatively lean, strongly value-for-money focused public spending policies. As the result, even under relatively rosy projections, France will continue to post greater Government deficits than Slovakia through 2017. Crucially, even with negative Government yields on French debt, France is currently running deeper primary deficits than Slovakia, which suggests that the French fiscal space is much thinner than headline difference between the two countries suggest.

In simple terms, diverging macroeconomic and political risks paths do warrant risk repricing in the case of both Slovakia (to the downside of risks) and France (to the upside in terms of risks assessment) into 2016, and possibly into 2017." 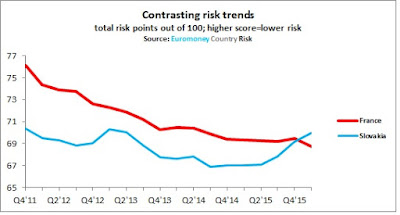 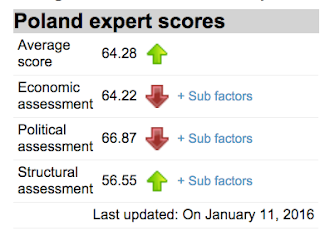 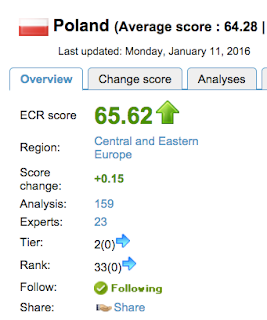 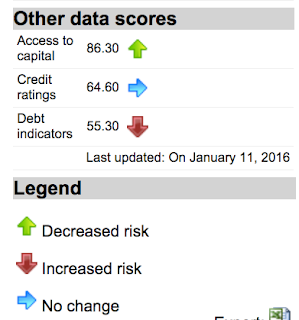 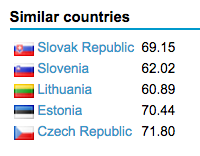