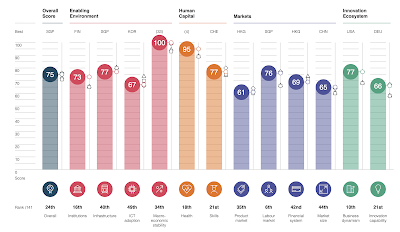 A summary chart for Ireland from WB report:

Which, again shows poor performance in the area of credit supply, as well as trading across the border (correlated to the effective market size),  but also in access to electricity, registering property, dealing with construction permits, and enforcing contracts.

In recent years, and especially since the start of the ECB QE programmes, euro depreciation vis-a-vis other key currencies, namely the USD, has been a major boost to Ireland, supporting (allegedly) exports growth and improving valuations of our exports. However, exports-led recovery has been rather problematic from the point of view of what has been happening on the ground, in the real economy. In part, this effect is down to the source of exports growth - the MNCs. But in part, it seems, the effect is also down to the very nature of our economy ex-MNCs.

But there is a kicker: “However, the transmission channels are different: devaluations in small states are more likely to affect demand through expenditure compression, rather than expenditure-switching channels. In particular, consumption tends to fall more sharply in small states due to adverse income effects, thereby reducing import demand.”

Which, per IMF team means that the governments of small open economies experiencing devaluation of their exchange rate (Ireland today) should do several things to minimise the adverse costs spillover from devaluation to households/consumers. These are: 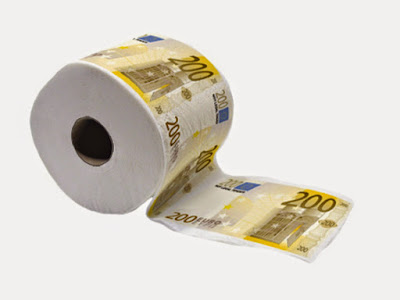