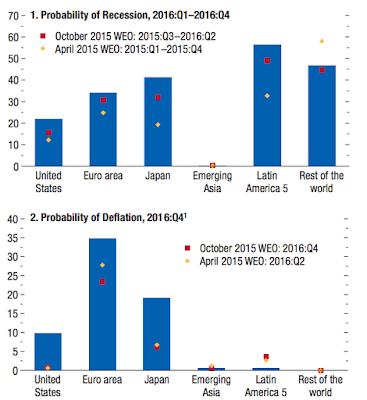 In that 'repaired' world of Central Banks' activism (described here: http://trueeconomics.blogspot.com/2016/04/12416-imf-rip-growth-update-risks.html) we can only dream of more assets purchases and more government debt monetizing, and more public investment on things we all can't live without...

Because, look, it's working: 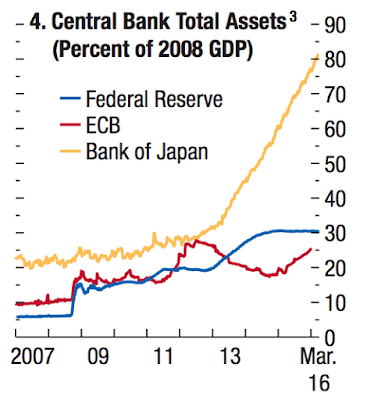