Euro area trade in goods data for 1Q 2016 is out today and the reading is poor.

On a seasonally-adjusted basis (allowing for m/m comparatives), exports extra-EA19 fell from EUR167.3 billion in February 2016 to EUR165.1 billion in March 2016, reaching the lowest point in 12 months period. Due to an even sharper contraction in imports, trade balance (extra-EA19 basis) rose to EUR22.3 billion from EUR20.6 billion. 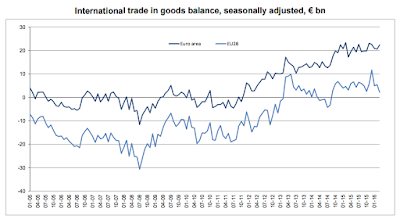 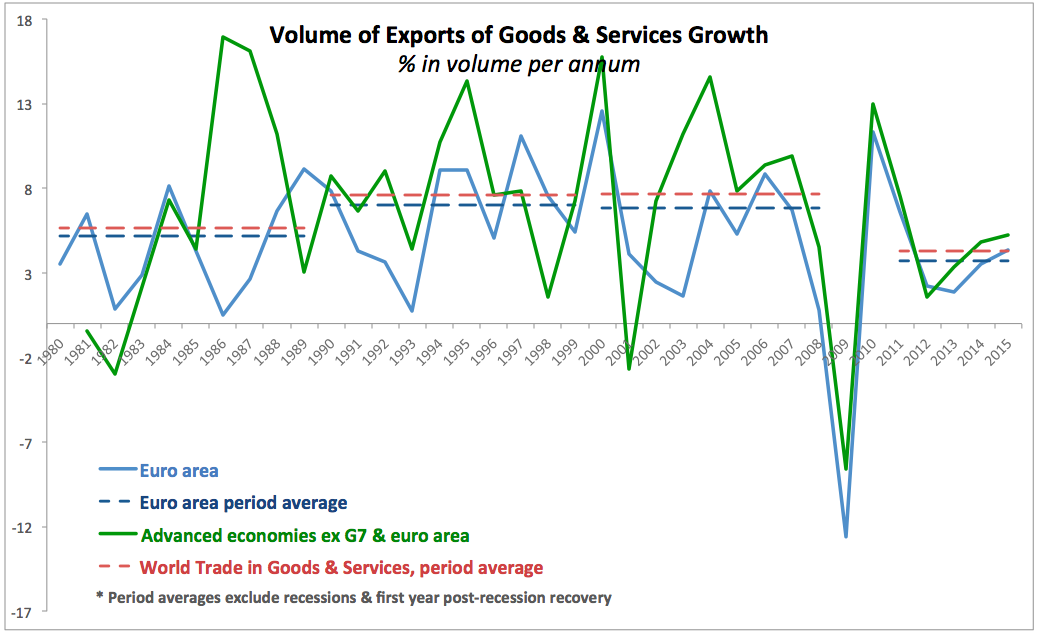 So no surprise there that the Baltic Dry Index is tumbling. As noted by @moved_average, the index is now down 577 - the level below the crisis peak lows and consistent with those observed back in 1985-1986 lows. 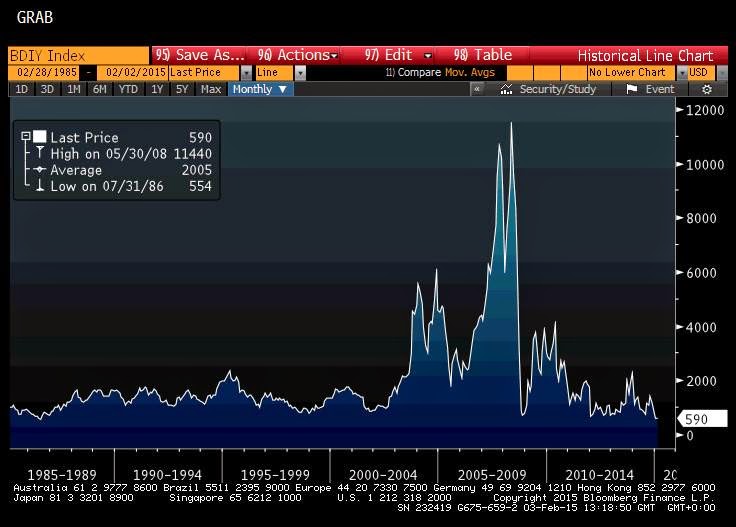 Ugly gets uglier... but you won't spot this in PMIs...

As an aside, in the chart above, perhaps a telling bit is the lack of any positive uplift in euro area trade growth from the introduction of the euro.