Some interesting research on the less tangible differential impacts of Covid19 pandemic via McKinsey: families with children and families without children 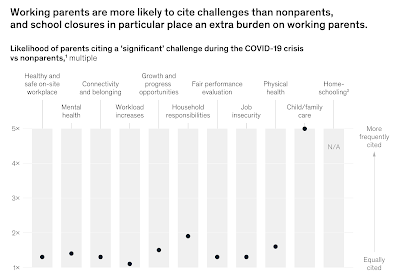 In all categories, impact of the pandemic has been more severe on families with children. Predictably, as parents are facing increased demand on household work and higher pressure of increased density of living.
Closure of schools or flex-model (partial closure) are probably one of the key drivers: 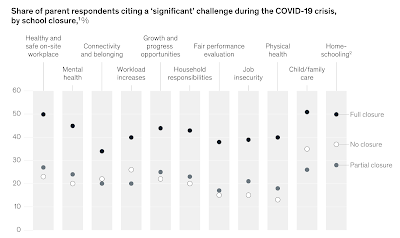 Public safety during the pandemic might (rightly) be the overriding concern when it comes to designing strategic approach to managing the pandemic responses, but as the pandemic drags on, the above impacts are likely to cumulate. Something has to give. One example of appropriate response should be changing or suspending all traditional job performance assessment metrics, and doing so formally. Another point is that allowing increased mobility for smaller families, while keeping restrictions for larger families - an approach that is consistent with the argument that public health restrictions should be applied predominantly to families with greater vulnerabilities (e.g. families with children) is likely to widen the gap between the Covid19 impacts on families with kids and those without. A third point is that public supports should be extended and increased for families with children.
These points might appear to be obvious in light of the above evidence, but they are by no means a norm in the public policies deployed in many places.

In some areas, it is harder to design specific policy responses that can target the prevalence of the more severe impacts. For example, McKinsey reference a substantial gender gap in severity of the aforementioned effects: "Our survey data also show that more mothers struggle with household responsibilities and mental-health concerns compared with fathers (at 73 percent versus 65 percent, and 75 percent versus 69 percent, respectively, citing these challenges as either acute or moderate)." However, as McKinsey research shows, there are some responses that employers have been taking to try and mitigate overall negative impact of Covid19 pandemic on social and physical well-being: 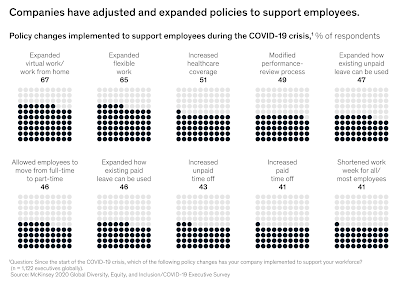 The problem is that (1) the above measures are clearly not enough, and (2) the above measures are not targeted specifically to help families with children. Nor do all of these measures apply to all types of employees. In fact, the more vulnerable employees (termed contracts, contingent workforce, etc) are clearly put at a greater disadvantage by many of these measures. At least four of the ten measures listed in the chart above are clearly associated with increased risk of lower earnings and greater sense of precariousness in one's employment/career prospects. Something that is counter-productive in the pandemic over the long run, even if it appears to be accommodative in the short term.

The implementation and effectiveness of the above measures are also wanting. Furthermore, the above responses tend to apply across the entire workforce, and do not reflect the fact that pressures of the pandemic are distributed disproportionately across different demographics (I mention families with children and women, but the same concern applies to POC households, LGBTQ+ households and so on): 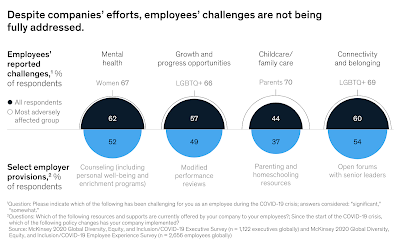 Something has to give. And the public policy responses should lead, not lag, these developments. 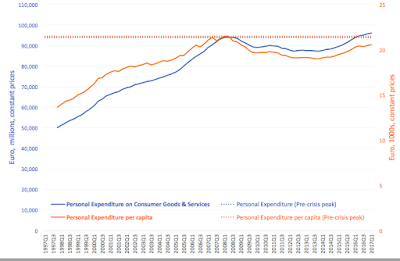 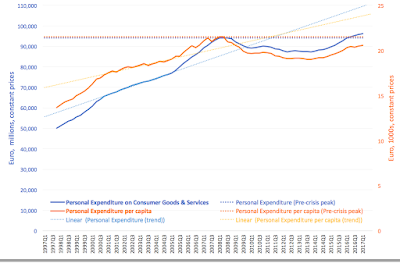