Summary:
Thoughts on why this should work any differently for Ireland are welcomed in the Irish mainstream-populist media.
My latest contribution to the Manning Financial for January 2020 is out: https://issuu.com/publicationire/docs/mf_january_2020?fr=sZTk2MDI2MTg4NA. 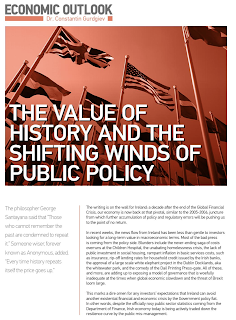 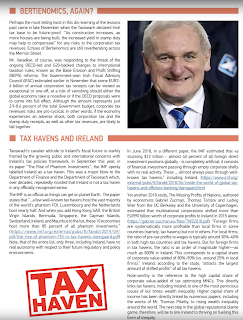 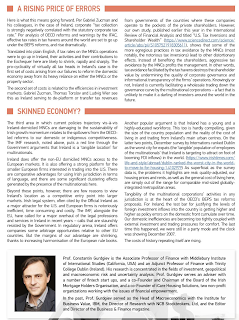 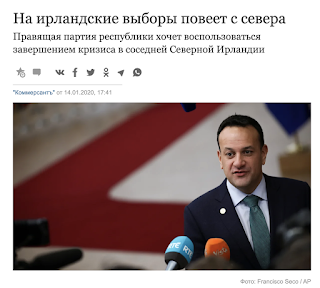