In his column this week, Tyler Cowen, of Bloomberg View, sums up the VUCA nature of the ongoing conflict in Syria. In fact, his article is more fundamental than that. He paints a coherent picture of how Syria conflict serves as a fertile ground for growth of Black Swan-type tail risks (risks of large scale impact events with low or zero historical predictability).

In simple terms, in Syria, the U.S. and Russia (and their auxiliary proxies) combine three key VUCA factors:

As Cowen correctly warns, incidents like the alleged Russian proxies-led attack on the U.S. and Kurdish compound can create a potential for a large scale risk materialization or blow-out. Or, put into more academic language,  VUCA environment is self-sustaining: ambiguity, uncertainty and complexity interact to produce a cyclical reinforcement of Volatility (risk). The vicious cycle repeats, amplifying the extent to which VUCA impact (size of the potential forthcoming systemic shock), likelihood (probability of a systemic forthcoming shock), proximity (timing of the systemic shock) and velocity (speed with which the forthcoming shock arrives) rise.


Read Cowen's article in full here: https://www.bloomberg.com/view/articles/2018-02-23/us-s-killing-of-russians-in-syria-is-harbinger-of-more-violence and read these excellent descriptors of how complexity of Syrian conflict is evolving: https://taskandpurpose.com/complexity-syrias-war-catching-us/ and here: http://www.periscopic.com/news/removing-confusion-from-complexity. 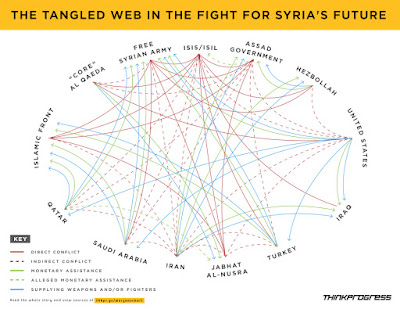 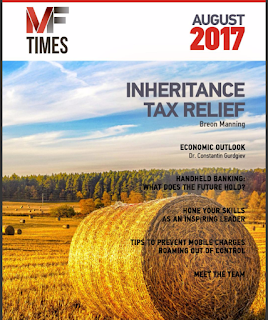 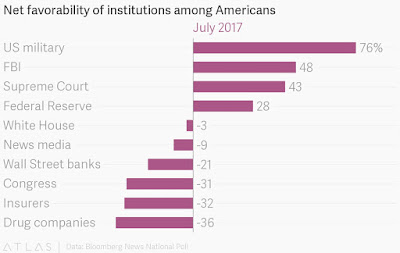 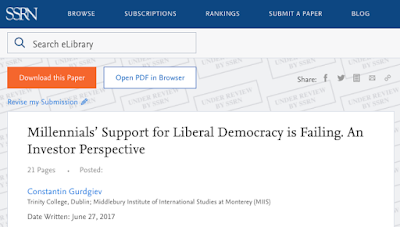 A rather interesting analysis from The Moscow Times on the emerging directional change in Russian geopolitical strategy: http://www.themoscowtimes.com/opinion/article/a-modest-deal-vladimir-putins-new-d233tente-op-ed/574322.html.

As someone who consistently stressed the need for both, Russia and the West, to (1) actively seek cooperative resolution to the ongoing process of confrontational politics, and (2) pursue consistent policy of de-escalating relations, with a specific focus on potential sources of risks (e.g. accidental encounters in the international air space or waters), recent change in rhetoric from Moscow is certainly welcome. In time, I suspect, we will see more comprehensive strategy emerging from Kremlin statements, but for now, even less-than-comprehensive statements are a good sign.

As a note of caution, I do not agree with the entire set of the author conclusions. Just highlighting the important nature of change. The degree of risks severity here is highlighted by a range of surveys and public opinion views, here is a snapshot of investors' key concerns: 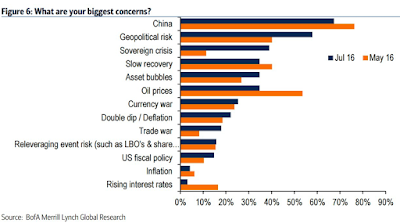 In this environment, last thing anyone needs is more geopolitical risks.