My interview with Max Keiser and Stacy Herbert in Kilkenny : 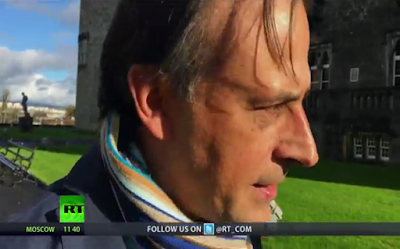 You can read on this here: http://www.zerohedge.com/news/2015-05-07/dan-loeb-slams-buffett-being-habitual-hypocrite

But what you won't read in the post above is that the debate is superficial at best. The problem is: