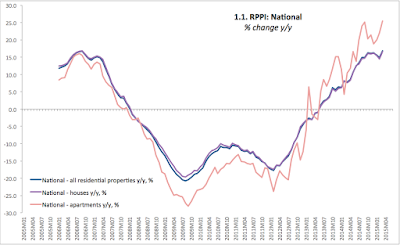 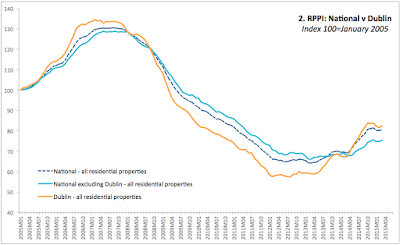 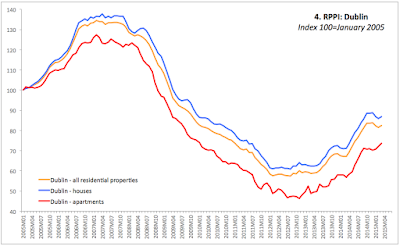 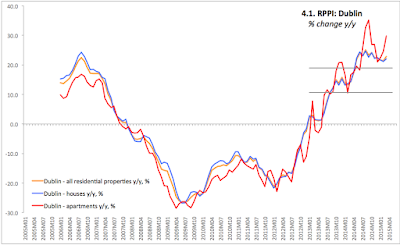 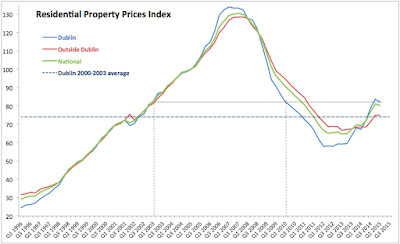 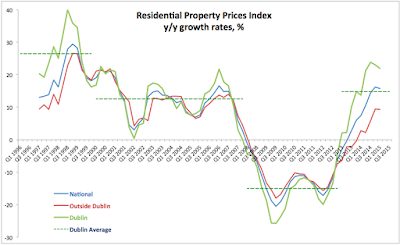 And to update the chart on property valuations relative to inflation trend (bubble marker): 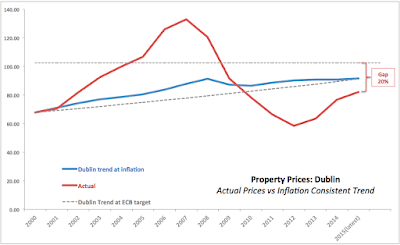 As chart above clearly shows, we are getting closer to the point beyond which property prices will no longer be supported by the underlying fundamentals. However, we are not there, yet. Acceleration in inflation and/or deceleration in property prices growth will delay this point significantly. One way or the other, there is still a sizeable gap between where the prices are today and where they should be in the long run that remains to be closed.