On foot of the UK General Elections results, here is a telling sign of the changing generational effects on voting with some questions for the U.S. 2020 election: 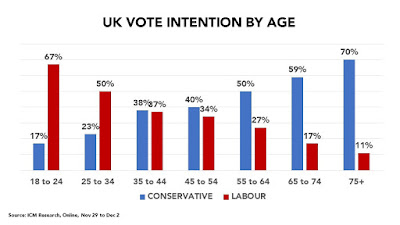 Given the above numbers, the 'younger voters tide of change' expected in 2020 in the U.S. elections is a function of two factors: turnouts and demographic concentrations. We are, of course, yet to get this data from the UK polls.

Worth thinking about these, if you are a political analyst.

Note: some data on voter turnout as of 627 MPs elections completed.

Here is a really damning conclusion, emphasis mine: "What is clear is that, once again, claims of a youthquake – a sharp rise in turnout among young voters that would benefit the Labour party – have proven well short of the mark. At no point in the campaign have the opinion polls suggested that a youth turnout surge would materialise, but there was a great deal of excitement surrounding the surge in voter registrations among the under-35s – 2.8 million between October and December of this year, more than half a million more than in the same period before the 2017 election – which fuelled claims that a youthquake was on the horizon."
Portuguese Expresso on UK elections impact on the economy, quoting myself on the subject: 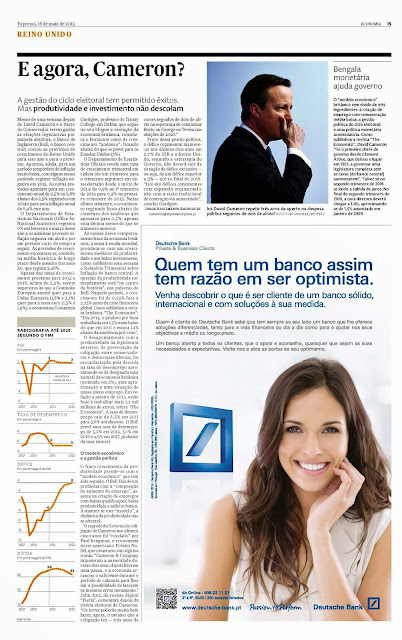