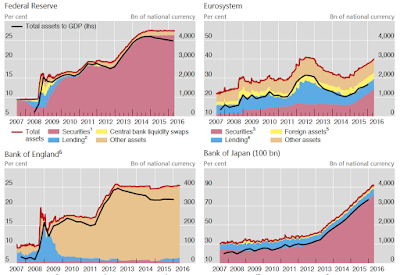 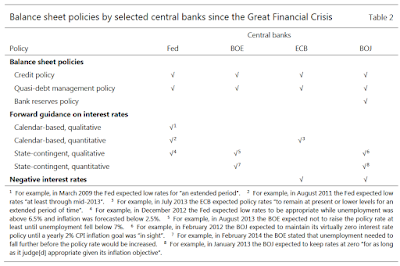 The above two charts and the rest of Borio-Zabai analysis simply paints a picture of a sugar addicted kid who locked himself in a candy store. Good luck depriving him of that ‘just the last one, honest, ma!’ candy…