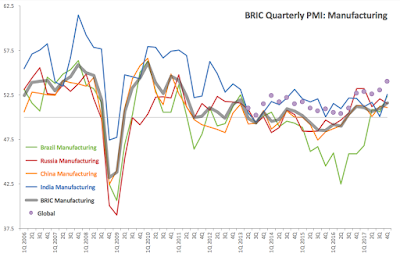 *Please, note: my data for this indicator - not reported by Markit, but based on market’s monthly reports - goes only to 2Q 2013. Markit have repeatedly ignored my requests for data going back before that period, despite their claim that they assist independent academic researchers in gaining access to their data.