How long could a Roman emperor expect to survive after taking power? 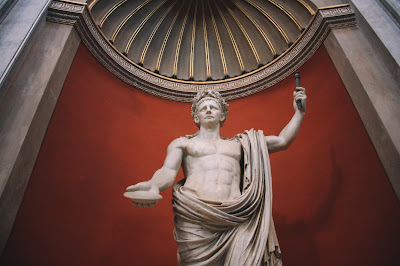 That's a challenging question to answer because the majority of Roman emperors met violent ends. However, new research suggests such results weren't as unpredictable or as random as you might first think.

In modern engineering, the concept of reliability describes the probability that an item will still be operational at some point of time in the future.

Usually, reliability is applied to things like electrical circuits and mechanical devices, but Joseph Saleh has applied the concept to politics, and more specifically, to mathematically describe the survival function of Roman emperors.

"It's interesting that a seemingly random process as unconventional and perilous as the violent death of a Roman emperor--over a four-century period and across a vastly changed world--appears to have a systematic structure remarkably well captured by a statistical model widely used in engineering. Although they may appear as random events when taken singularly, these results indicate that there may have been underlying processes governing the length of each rule until death."

The following chart from Saleh's paper shows the mixture Weibull survivor function he was able to map to the available empirical data for how long ancient Rome's emperors lived after they assumed the purple. 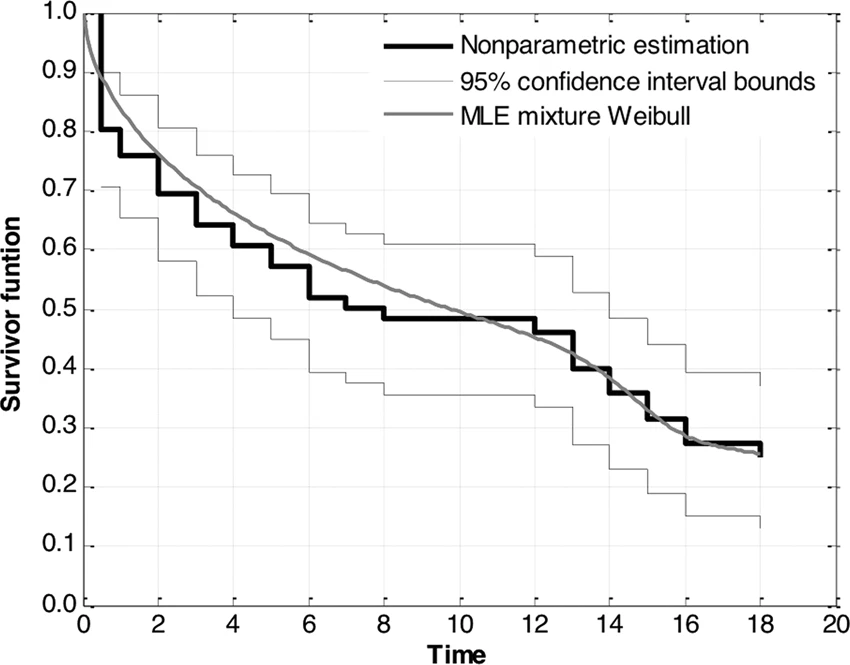 Looking at the nonparametric estimation of the average remaining lifespans of Roman emperors, shown as the heavy black line in the chart above, Saleh offers several observations:

We've built the following tool to estimate the likely survival potential of a generic Roman emperor from Saleh's math. If you're accessing this article on a site that republishes our RSS news feed, please click through to our site to access a working version.

In the tool, we've arbitrarily capped the maximum number of years a Roman emperor might survive to 45 years, which corresponds to the Emperor Augustus' reign, the longest on record. 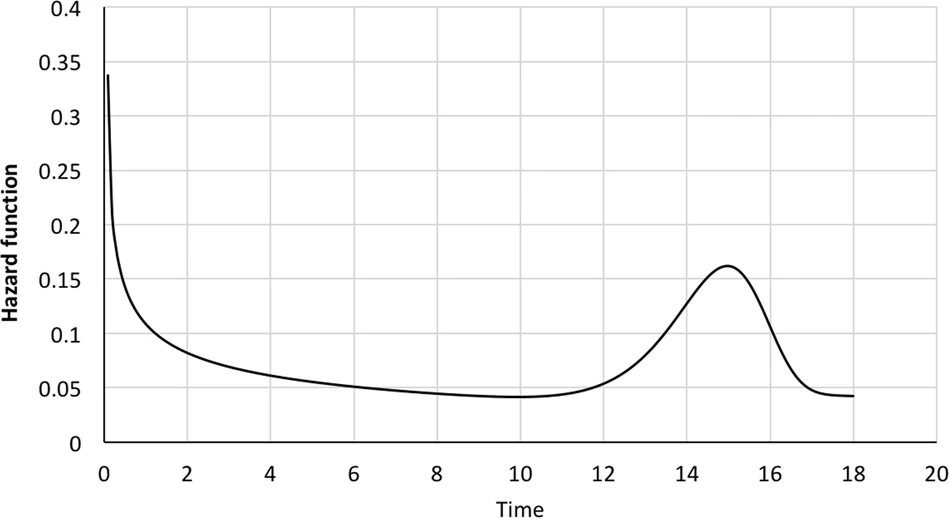 This pattern is the familiar "bathtub curve" that characterizes how many real world components behave in reliability analysis. Saleh provides an interesting interpretation of how this pattern applies to the lives of Roman emperors:

The existence of the pattern means that the probability of how long a Roman emperor might last is the result of both random chance and deterministic factors, rather than just chance alone, as perhaps best imagined by the "roll of the dice" Julius Caesar figuratively cast before crossing the Rubicon on his way to taking power as Rome's age of emperors began.

Part of what makes Saleh's analysis so intriguing is that the same concept can be applied to other nations, or forms of government, that have developed in the centuries since the fall of the Roman empire. It will be interesting to discover what patterns they might share with the Roman emperors.