Updating my charts for the continued unemployment claims: 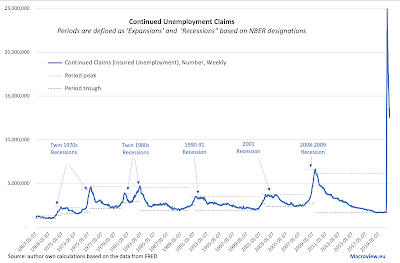 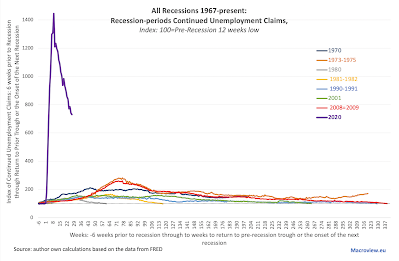 The latest data is covering the period through September 12, 2020.

Per charts above - covering seasonally-adjusted data that has been subject significant methodological revisions starting with September 2020:
I will be covering new or initial unemployment claims in the net post, so stay tuned.