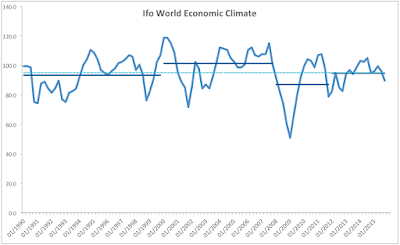 In terms of key components of the headline index: 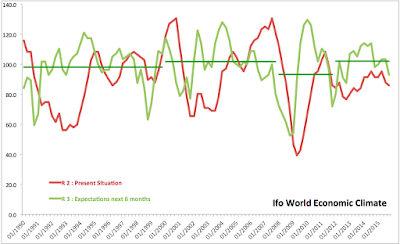 In summary, global economic activity is once again showing signs of weakness with negative momentum not abating, but accelerating into 4Q 2015 despite massive glut of monetary liquidity and despite sharp reduction in energy costs.