They say you should never count your chickens before they're hatched, but what if you're in the business of selling eggs?

In the days before modern poultry surveillance technology, working out how many eggs your chickens were laying could be a time consuming affair. But in 1964, Swedish inventor Hans Eugen Birch-Iensen came up with an innovative solution, which led to his filing patents in several countries. In the United States, Birch-Iensen was awarded U.S. Patent 3,123,044 for his invention of a special harness that egg-laying hens could wear that incorporates an egg counter for recording the laying of each egg, as soon as it is laid. 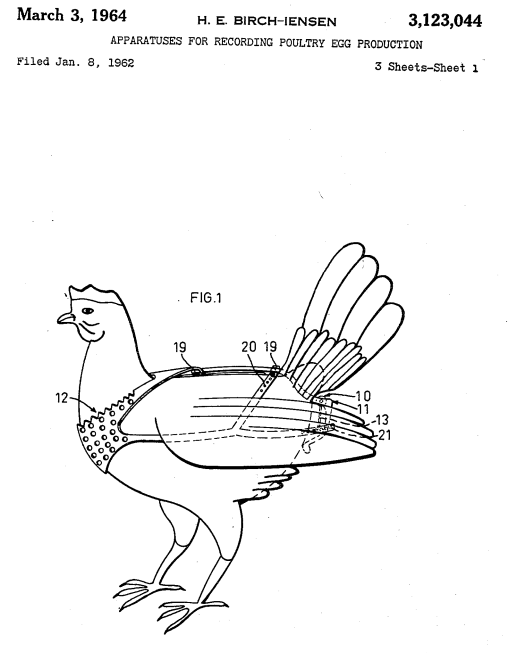 Sadly, the egg-counting chicken harness never really caught on. While it might make sense for the egg farmer raising a handful of chickens in their back yard, it wouldn't make sense for a modern poultry egg producing facility. The amount of labor needed to dress up hundreds, if not thousands of hens in egg-counting harnesses would be very cost prohibitive.

But that doesn't mean you can't get a harness for your pet chicken! There are many available at Amazon, just not any that will count eggs as they might be laid.... 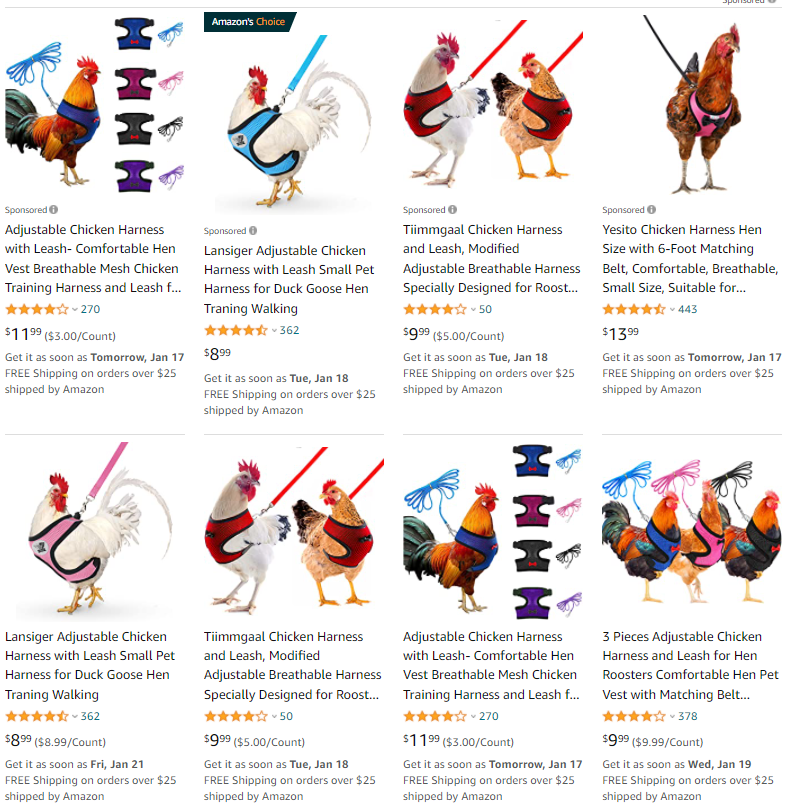 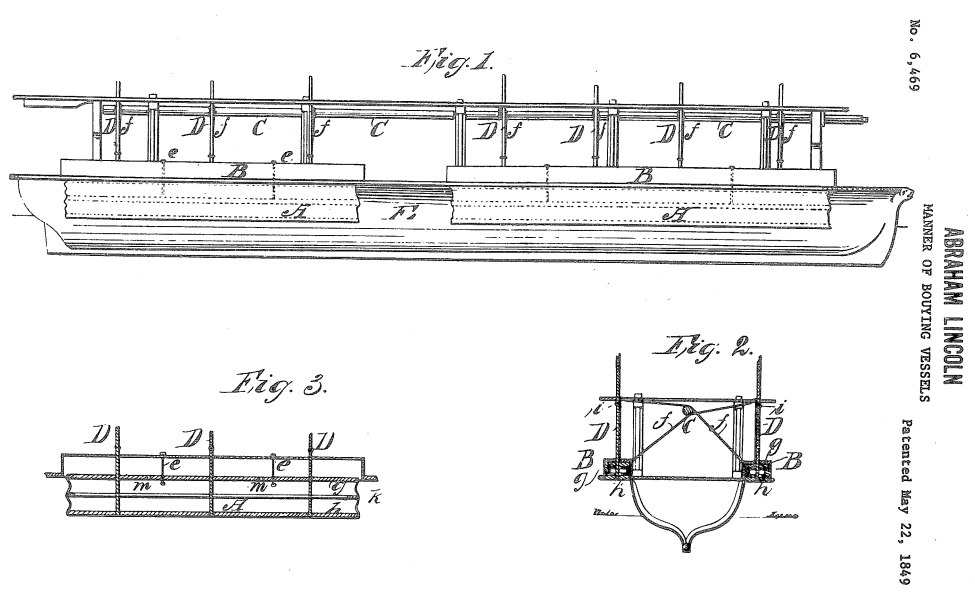 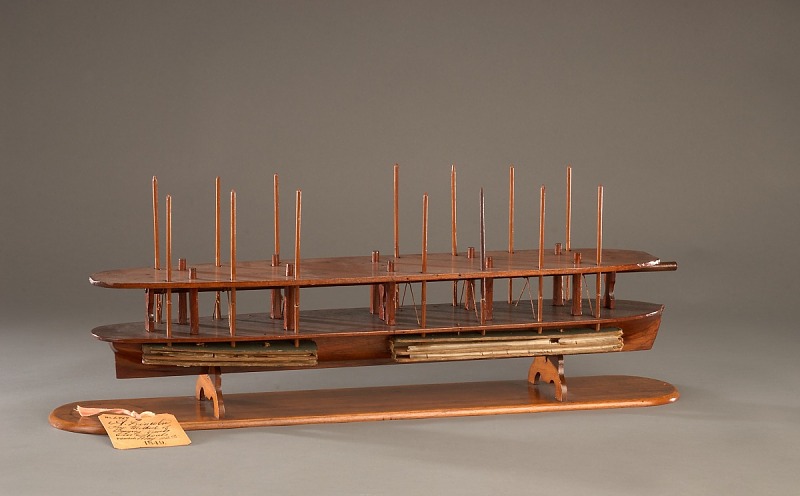 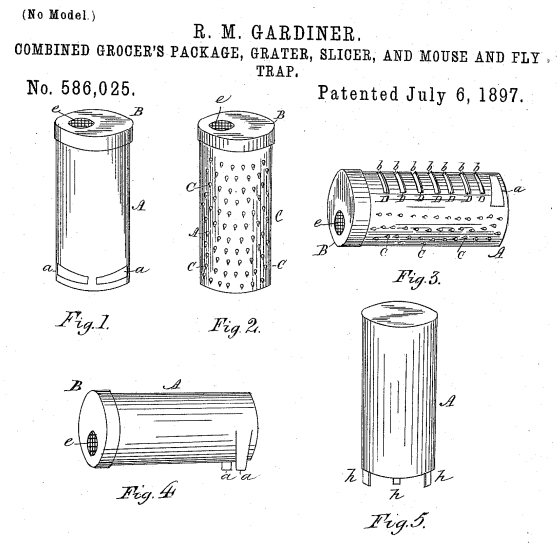 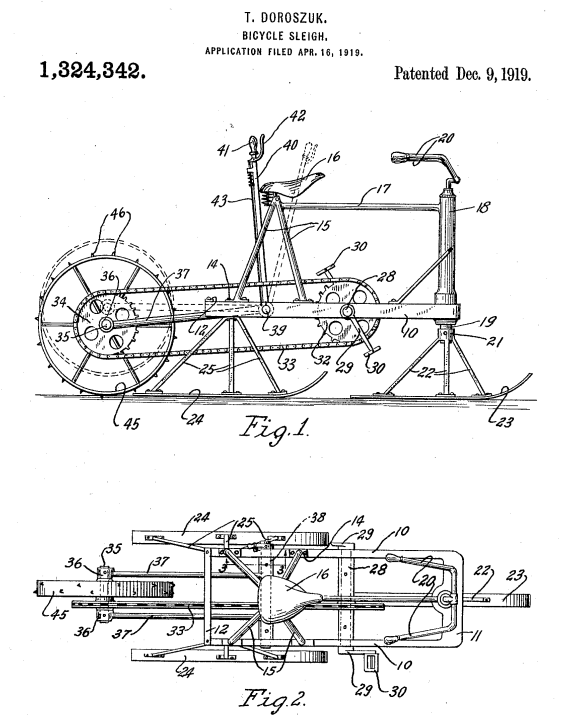 The year was 1978. Americans were suffering under the weak leadership of an ineffective president. Inflation was running hot and about to get much worse. And then, as if to put an exclamation point on just how bad things were getting, one of the three broadcast television networks that existed at the time aired The Star Wars Holiday Special.

It's difficult to describe just how crushingly bad this entertainment event was. The year before, the movie Star Wars (as it was popularly known at the time, today it goes by "Star Wars: Epsiode IV - A New Hope") had been a spectacular success, providing a beacon of light in the gathering gloom of the era's popular entertainment. By contrast, The Star Wars Holiday Special has been described as a "cosmic catastrophe" and "infamously terrible". No wonder Star Wars producer George Lucas and the stars of the movies worked hard to bury the memory of the special in the decades since.

But some Star Wars fans, being who they are, couldn't let it go. Not only did they remember it existed, some have worked to improve it in a campaign to bring it back. One fan has even gone so far as to create a two minute 4K video trailer for The Star Wars Holiday Special, employing AI and machine learning to improve a portion of the viewing experience.

The trailer only hints at the badness to which Americans were subjected in 1978. To get the full experience, we need to turn another effort to improve the watchability of The Star Wars Holiday Special, put together by Rifftrax.

If you don't think the jokes in the added soundtrack are an improvement, try watching the special without them. You'll soon see why President Jimmy Carter was sermonizing about malaise to Americans just a matter of months later.

We'll agree with CNet's Gael Fashingbauer Cooper that the best part of the improved viewing experience are the vintage ads.

Since we're on the verge of the holiday season, here's a sampling of how we've celebrated the time of year in years past.

And for Star Wars fans, do have a happy Life Day!