Is your home complete today? 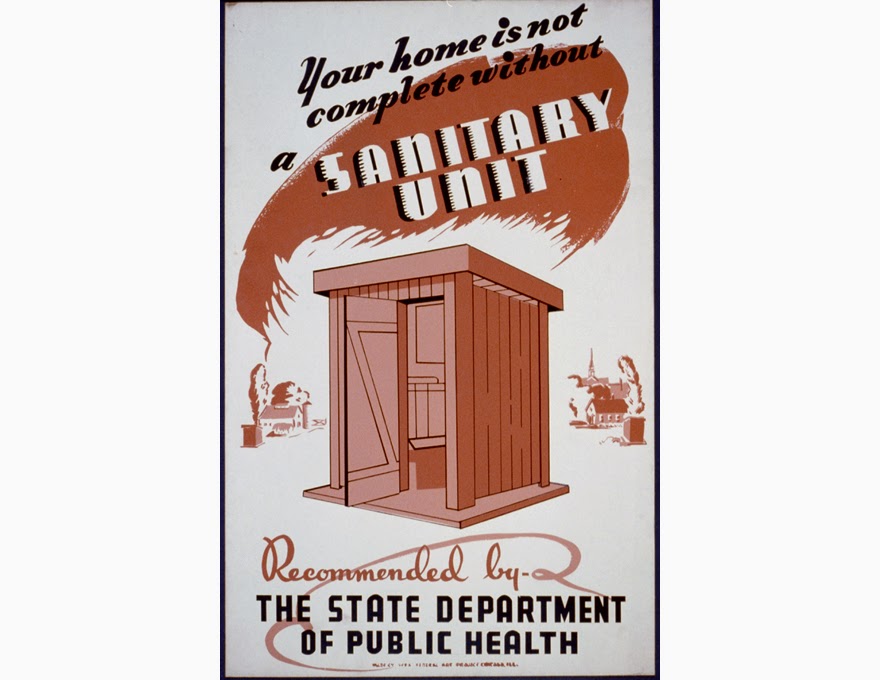 HT: Core77, who celebrated the artistic achievements of the Works Progress Administration from 1934.

Suppose, for a moment, that you could look up and see the Moon from anywhere in the Northern Hemisphere on every night of 2015.

Thanks to images collected by the Lunar Reconnaissance Orbiter and the talented staff at NASA's Scientific Visualizations Studio, here's what you would see as the lunar terminator sweeps across the Moon's surface as the Moon passes through all of its phases in 2015.

Identifying the major features on the lunar surface at their sunrises and sunsets is a nice touch, as is capturing the Moon's apparent libration motion in the sky.